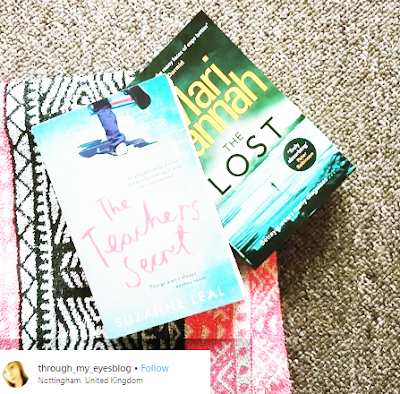 Written by: Through my Eyes – Jess
Jess is a 22 year old, who just graduated university! She blogs to show people the way she sees the world, and let her creativity show through! Follow Jess on Instagram here!

‘Dyslexia is more of a learning style’ – that’s how I see myself. I don’t see dyslexia as a ‘disability’, however it is something I have and people don’t see. The formal definition of dyslexia is : Dyslexia is a learning difficulty that primarily affects the skills involved in accurate and fluent word reading and spelling.I don’t like the term ‘learning difficulty’, I don’t really have difficulty learning! I am quite capable of learning new things and adapting to different situations. I’ll be more clear, I have mild dyslexia. It has varying intensities, it can be worse in some people and it can be better in others. I mainly have difficulty reading and spelling, and my memory isn’t the best either but this hasn’t stopped me from doing anything I wanted at any point in my life. I’ve listed my symptoms in more detail below:

Just to be clear, I’d like to point out some things that I am good at. This is a list of symptoms that are common in dyslexic people but I feel like I am pretty good at:

One thought on “Invisible Disabilities Week; Dyslexia is a Learning Style! [Guest Post]”