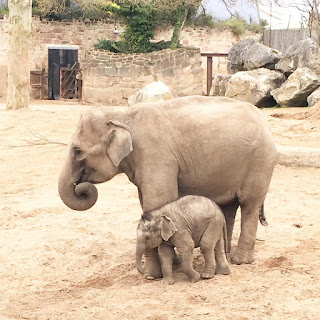 “For better or worse, zoos are how most people come to know big or exotic animals. Few will ever see wild penguins sledding downhill to sea on their bellies, giant pandas holding bamboo lollipops in China or tree porcupines in the Canadian Rockies, balled up like giant pine cones.” – Diane Ackman

So, as a last minute sort of thing, my boyfriend decided to take me on a “Zoo and Hotel” break on Friday! I was so excited! As majority of you will know, I get bad anxiety being away from my security. It’s just how I’ve always been, I think it’s more of a financial worry as I depend on my parent’s still. However, back to the exciting part!
So we went straight to the zoo. Chester Zoo of course! Chester Zoo is one of the most popular zoos in the UK, and it’s actually known for it’s research into extinct animals, and named one of the safest rescue zoos here! I personally won’t go to a zoo without doing a little bit of research first, as you can be so weary nowadays, but Chester Zoo feels quite safe and enjoyable at the same time! 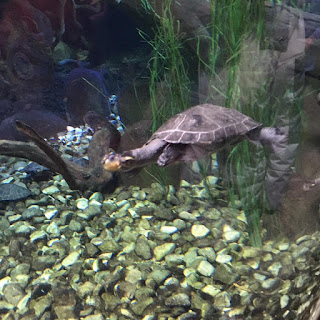 We started off at an elephant talk, and gosh the elephants were so cute! Did you know an elephant has over 40,000 muscles in it’s tusk alone!? How amazing is that! We then moved on, wandering round the Zoo, and it’s a massive place so we never got to finish it, which is sad! We visited the ice cream shop, the gift shop and I was even treated to a souvenir book (thankyou Daniel!). All I can say is, with my illnesses I was kind of glad we didn’t see the whole thing! I was exhausted (Yes I had a nap once I got in, sue me!) 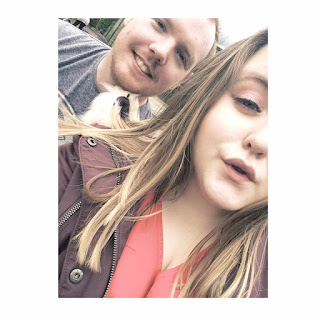 So anyway, after my little nap, we ventured into the bar of our hotel. It was lovely, situated on the outskirts of Chester which was perfect as I love quiet hotels. The staff were some what lovely, but you can read my review on facebook! On the Saturday, we decided to do some shopping! And who doesn’t love shopping! We visited The Works, although we have one in Liverpool, the Cheshire one is much bigger and offered a lot more stuff! I also went into The Beauty Outlet, but that felt so overcrowded and I just felt so overwhelmed being in there, although amazing bargains!
So, that was our quiet little get away together, and I wanted to do a blog post on it, as I have barely written in a while due to being pre-occupied with infections and what nots. And who doesn’t love seeing animals?
More Pictures Below!
Social Media 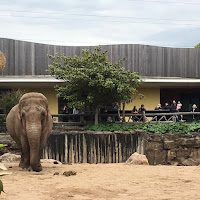 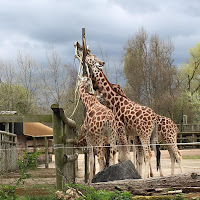 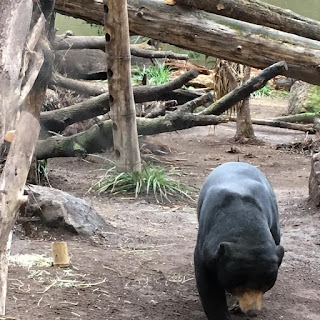 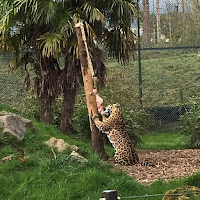 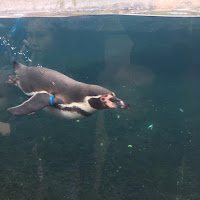 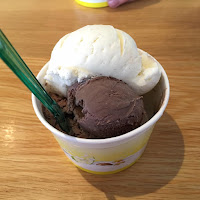 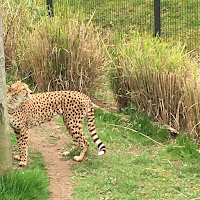 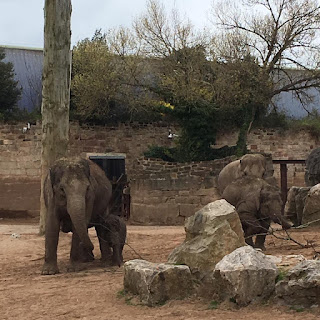 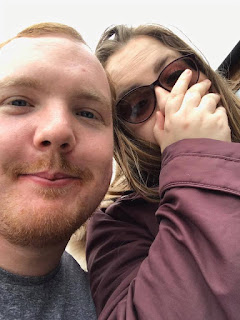 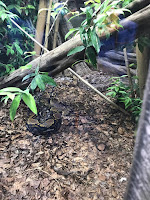 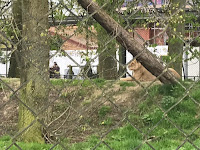