Last weekend, myself, Hender and his younger cousin took Sox to Speke Hall. I didn’t really know how to put it into a blog post, but I thought, with me doing a “Autumn Activities for Dogs” blog post a few weeks ago, it was only right I show one of the things I like to do with my own fur baby!
Here are some pictures from the day!
Speke Hall History:

Speke Hall is a half timber framed mansion (one of the most famous in Britain) that sits on the banks of the River Mersey. The house was originally built over 400 years ago by the devout Catholic Norris family. The family lived here for over 200 years until the final female descendant married into the Beauclerks family. The Beauclerks later sold the property and its estate to the Watt family in 1795.The last female heir of the Watt family inherited the estate and returned to live here in 1878 and did so up until her death in 1921. The house was then held in a trust for 21 years, during this time the late Miss Watts’ butler, Thomas Whatmore, and his staff, took on the maintenance of the estate. In 1942 the house was passed on to the National Trust, and was administered by Liverpool City Corporation until 1986, when the National Trust took complete control.The house has bare witness to several hundred years of turbulent history. During Tudor times the essential feature of a secret priest hole was used, as well as a secret observation hole built into the chimney in one of the bedrooms, which allowed the occupant to spot any potential threats approaching the house. – Haunted Rooms 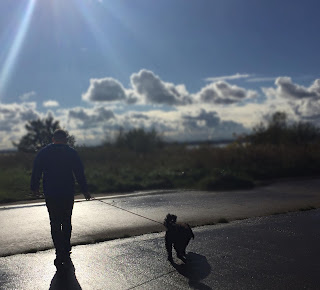 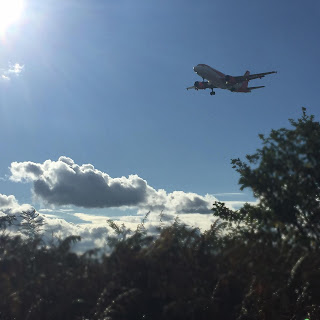 Speke Hall is situated right next to the Liverpool Airport, and we came SO close to the planes where they landed! It was so cool! I could definitely get into plane watching! 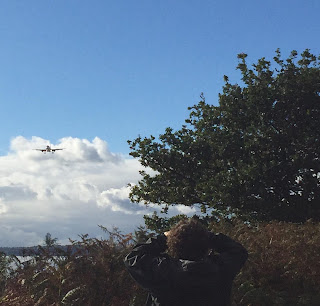 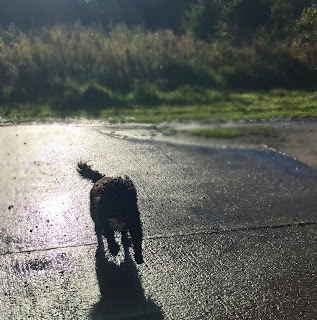 Sox had his first chance ever to go off the lead! Of course it was a controllable environment, but it was super scary for me! And of course, when he got home he went straight into the bath! 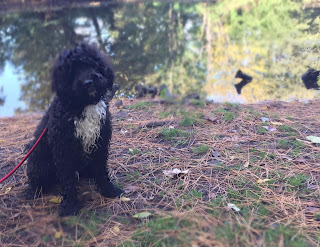 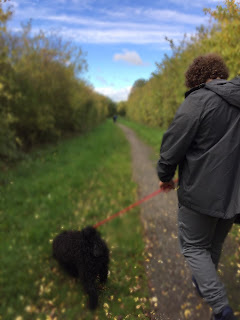 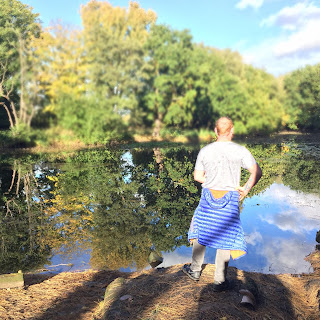 Would I go back? Definitely. But I’d 100% need some wellington boots for myself AND for Sox. It’s something you definitely have to prepare for, because it’s so large, muddy and has hills you have to trek over, rather than sticking to a good path!